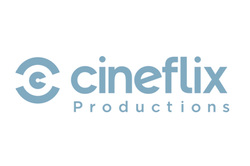 I am the one in the very beginning who finds the dead bodies. 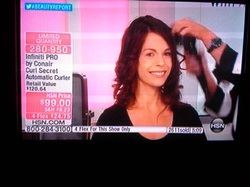 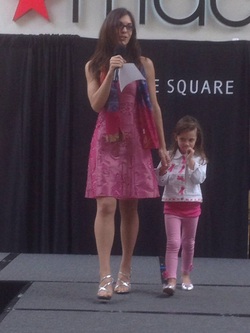 Runway Instructor At The Model Studio

I am the Runway Instructor at The Model Studio as well as the Master of Ceremonies during our runway shows. 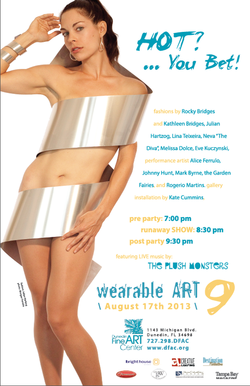 My image was used for Commercials, News Papers, Magazines, and Posters to promote the show. 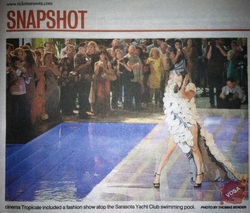 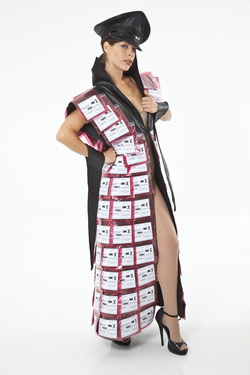 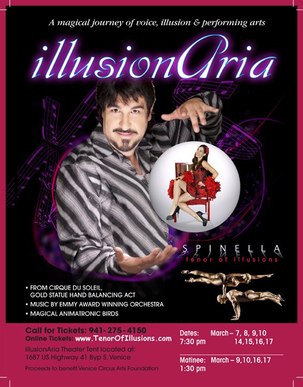 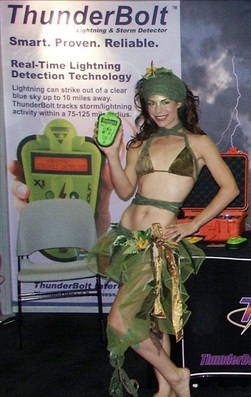 "Fashion With A Tryst" Benefit Runway Show for Pathfinder July 2012 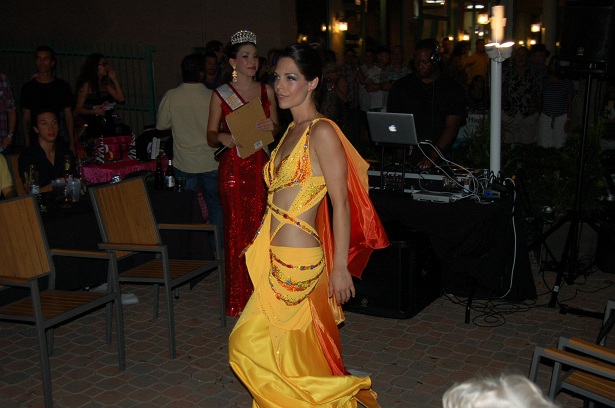 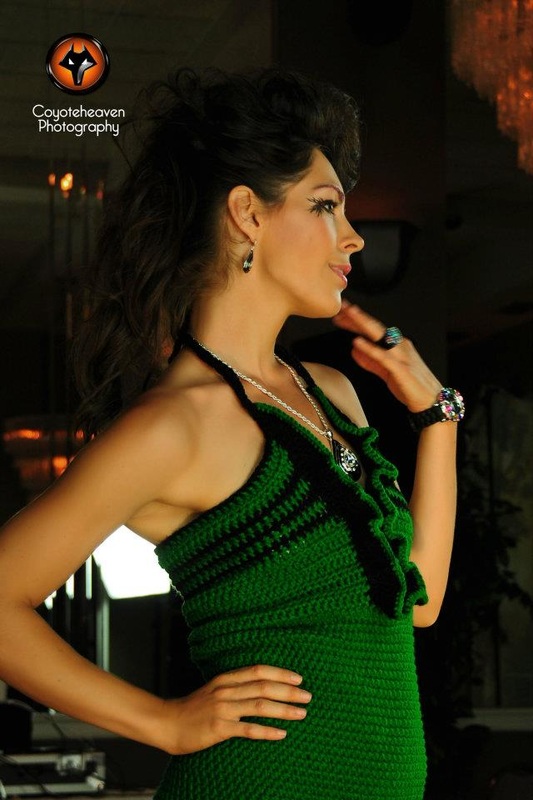 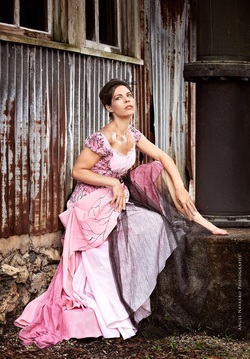 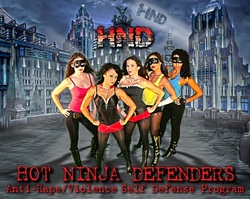 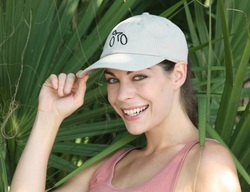 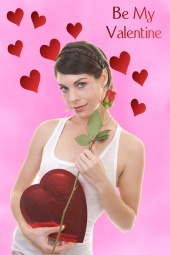 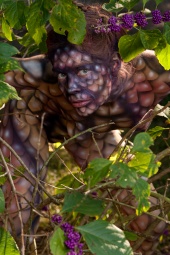 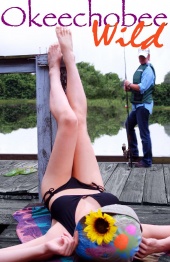 Create your own unique website with customizable templates.
MOONFLOWER